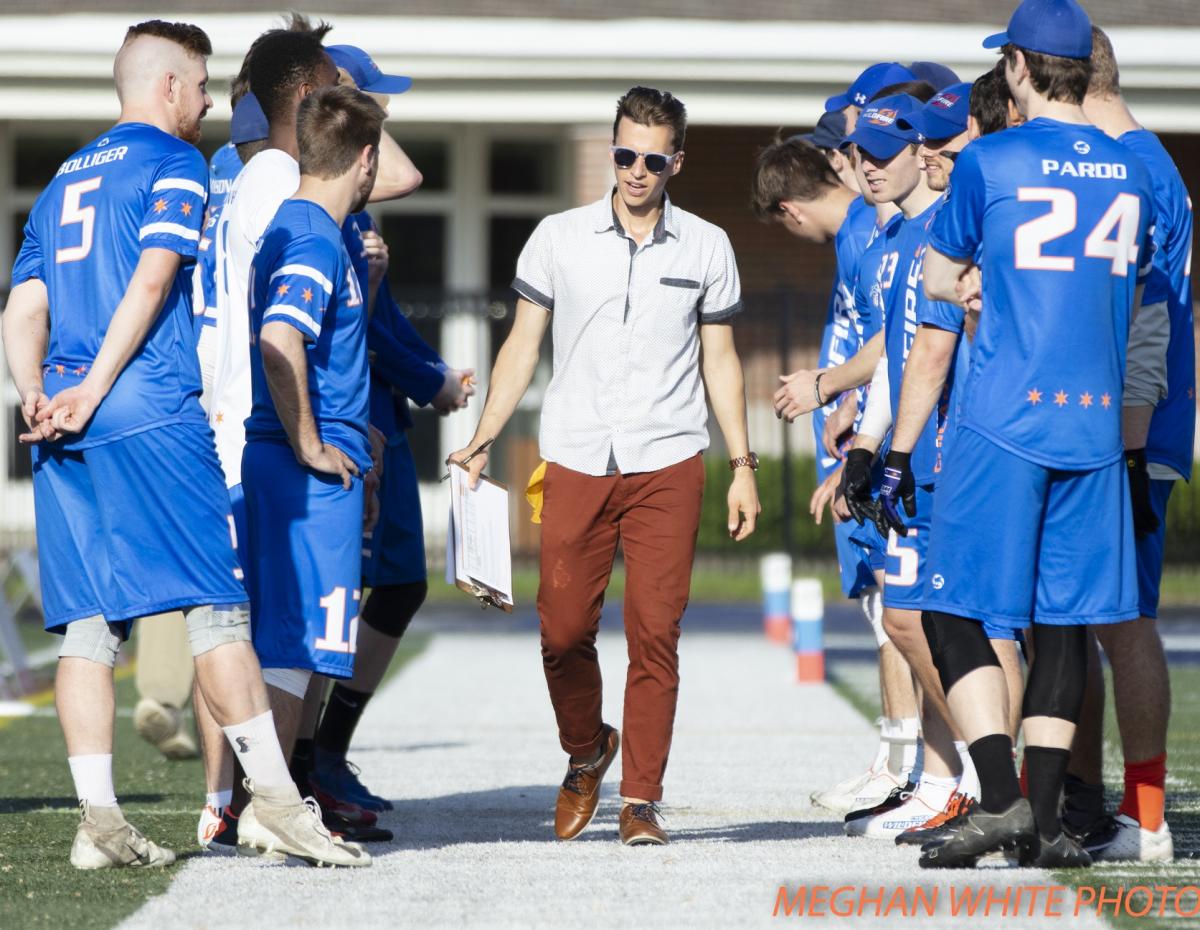 The Chicago Wildfire are happy to announce the return of head coach Dave Woods for the upcoming 2020 season. In 2019 Woods worked on overdrive, serving as part-time D-line handler and full-time heartthrob head coach. Woods played for the Wildfire from 2016 to 2018 and earned the AUDL’s Steel Spirit award in 2018. His tenure as a player with the team for several years allowed for a natural transition into a leadership role this season.

Prior to stepping into the head coach position, Woods worked closely with former Wildfire head coach Adrian King as he was onboarded into the coaching ranks. “Despite having a solid groundwork laid by Coach King, I was not prepared for the amount of work that even a small departure from his strategies would require,” said Woods. “The biggest thing I learned was this: don’t be afraid to lean on and learn from those around you. We have many smart and talented players, each that see the field and think about strategy differently. Listening to what our players had to say and then leveraging their insights led to a successful 2019 season.” 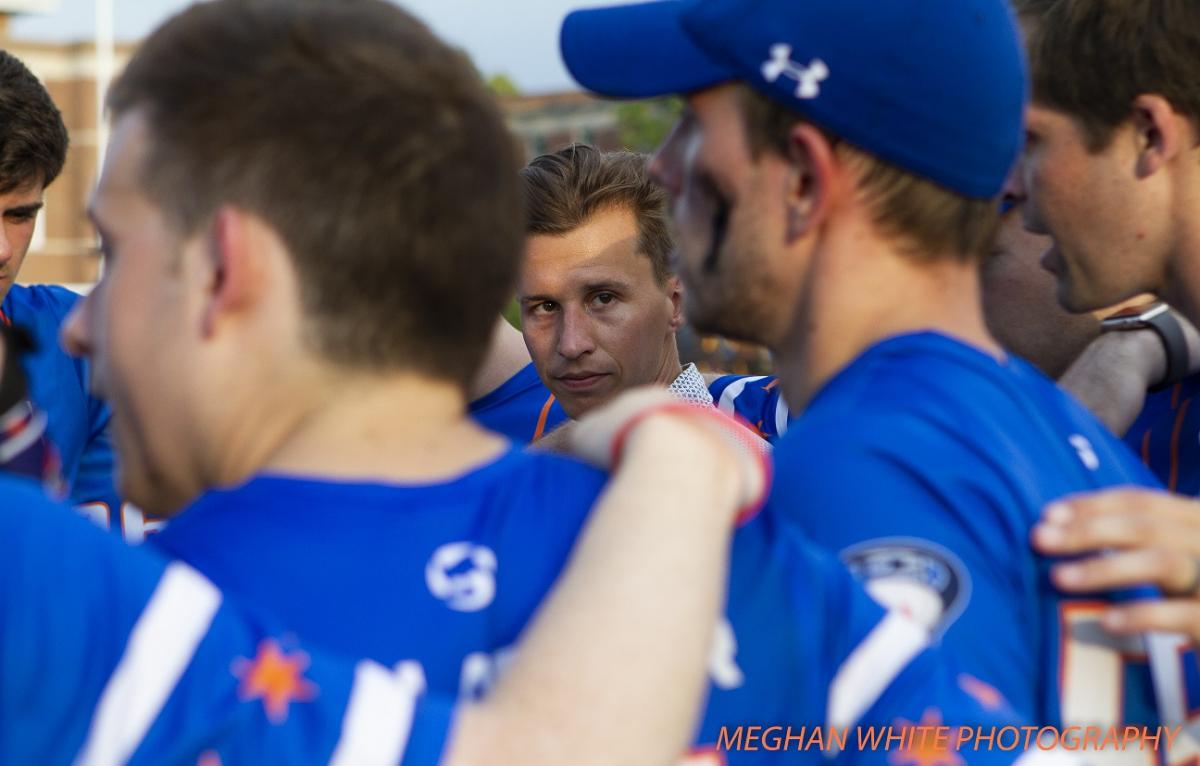 Under Woods, the 2019 Wildfire finished the regular season 7-5 and, for the first time since 2015, advanced to the Midwest division postseason. The team fell short to the Pittsburgh Thunderbirds in the first round of playoffs with a final score of 21-20. Looking to bounce back for the 2020 season, coach Woods shared his thoughts on the Wildfire’s future.

“Now that we’ve established a solid foundation and chemistry among our players, I’m looking forward to continuing to build on and refine the ways in which we found success and failure from 2019. And adding some fresh, hungry talent to our ranks.”

Open tryouts to join Coach Woods for the 2020 season will take place on January 4th. Athletes from all backgrounds are invited to register for the combine and try out for a chance to make next year’s Wildfire roster.

Wildfire 2020 season tickets are also on sale now through the team’s website.