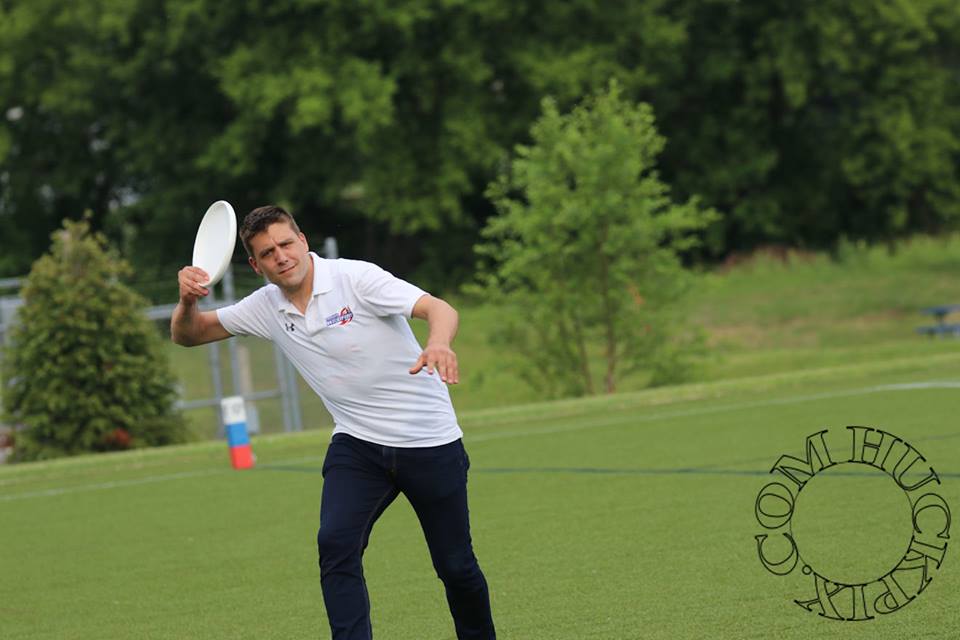 Every experienced ultimate player is familiar with the tryout process. An open cattle call is followed by several rounds of sifting and culling. The best strategy for navigating this gauntlet and making the team seems straightforward: play your best ultimate and hope for some luck. But a more thoughtful approach may result in a more rewarding and successful tryout.

Selecting a roster is perhaps the most important and time-consuming responsibility that a team’s leadership will perform all season. These ingredients will determine whether the year is a success or failure and significant deliberation goes into each yea or nay decision. The following guidance offers some perspective of what captains and coaches look for in individual players.

Study for the Test

All tryouts are different but contain familiar elements, such as warmup drills, individual skills, athleticism, team play and possibly metric-based tests, e.g., timed shuttle, sprints or vertical. If you’ve tried out for the team previously, you should have an idea of what drills to expect. Take time to practice these beforehand, especially if they are novel or require mastery of technique. Most high-level teams will send out an itinerary beforehand, but don’t hesitate to ask captains what to expect.

Wise leadership groups understand that candidates should not peak months before the first practice or game; they will evaluate fitness accordingly. That said, certain signals may indicate future trouble. A player doubled-over midway through the first hour sets off major alarm bells regarding that person’s preparation. As a rule of thumb, your fitness should be inversely proportional to your security on the team. A known veteran may receive the benefit of the doubt, but a debutante had better shoot for a dual-peak year. If you’ve taken the expression “fat season” to heart, or rather, to stomach, best of luck in the beep test!

Many rising players cut their teeth on teams that required them to develop a broad and shallow skillset for multiple roles (cutter, handler, defender, etc.). While this might lead to success in college, these individuals often find themselves undifferentiated afterwards. The list of local juggernauts who never matriculate onto an elite team is littered with athletes who possess decent throwing skills but offer little else. Elite teams can absorb a limited number of mediocre throwers with amorphous skillsets.

Take a moment to consider your All-Time-Top-Five ultimate players. Regardless of who is on the list one quality remains consistent across the group: none of those people have an absolute advantage in every skill and position but each demonstrates a comparative advantage in one or two categories. Lien Hoffman is a dangerous thrower, but it’s her expertise in precise cutting that puts her on the short list of best in the game. What is your comparative advantage? Own it and hone it.

Coaches select a roster by matching people to positions. If you can’t prove relative superiority in a defined category, evaluators may pass you for a specialist with proven skills. One final consideration: unseating an incumbent offensive handler is one of the hardest roster coups to pull off, but every team can use lock-down defenders who will generate turnovers.

Opt for an Extended Tryout

The most heartbreaking cuts are situations where there’s simply not enough positive feedback to let a bubble player advance to the next round. Avoid this by giving evaluators ample material to work with. Show up to winter pickup and open workouts in the off-season to build rapport long before the first tryout. Unfortunately, ultimate is not the perfect meritocracy we might hope for. Relationships matter.

Team culture varies, and each leadership group selects for different personality traits in members. For example, a team with a Sectionals ceiling might avoid aggro personalities, while a second-tier elite team might have more appetite for a talented hothead if they bring more wins. Understand what actions will disqualify you from consideration and act accordingly. At Wildfire tryouts, the surest ways to get dropped a letter grade were to give up on plays or nitpick calls.

Ostensibly the goal of every contestant is to make the squad, but actual motivations vary to include socializing with the ultimate community, getting quality reps in a competitive environment, or simply stretching the legs in sunshine. For example, last season Wildfire had an attendee who primarily used the tryout to gauge her metrics (vertical jump, 70 yd sprint, shuttle, long jump). If you are swinging for the fences, consider the motivations of others and perhaps don’t taco-spike on someone who is clearly just enjoying the exercise.