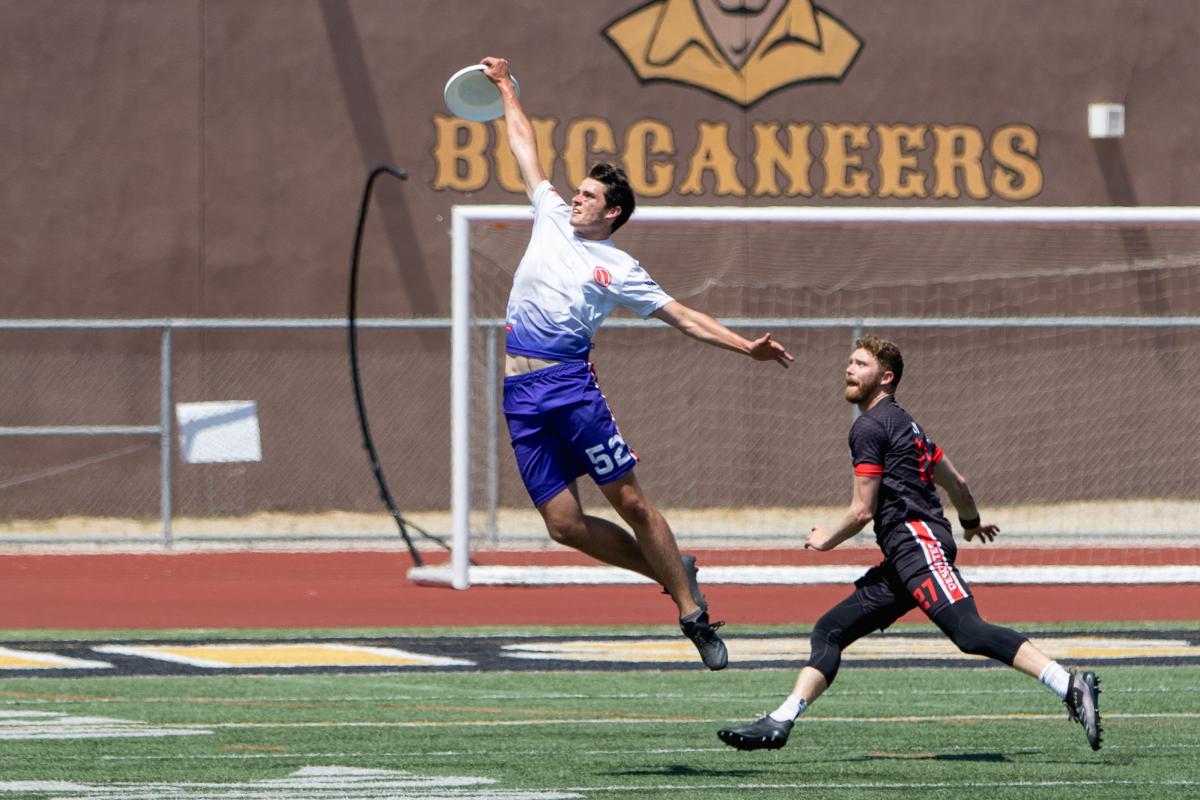 Available to watch LIVE and for FREE on AUDL.TV at 8:00 PM/ET

The San Diego Growlers entered Week 8 looking to extend their first place lead in the West Division. But after scoring a season-low 15 goals in their loss to Dallas last night, the Growlers must now face a high scoring Austin Sol squad hellbent on making the 2021 playoffs in tonight’s AUDL Game of the Week.

These two teams met a week ago, with the Growlers rallying past the Sol in the fourth quarter to take a narrow 21-20 win in San Diego. Jonathan “Goose” Helton and Paul Lally led the attack for San Diego, combining for eight assists, four goals, and over 800 yards of total offense in the victory. Travis Dunn was also a main contributor, finishing with four total scores and 375 yards of offense.

But without Lally last night in Dallas, the normally crisp San Diego offense faltered, converting just 12-of-28 (42 percent) of their offensive possessions. The Growlers as a whole completed just 151-of-168 (89 percent) of their throws as a team, with four different San Diego players registering two or more throwaways on the night. It is the second straight game where the Growlers have failed to complete 90 percent of their passes as a team.

Lally will be absent again tonight, so the Growlers will have to figure out a solution to replace his steadiness on the O-line. Tim Okita threw four assists and completed 96 percent of his throws on Friday night against the Roughnecks defense, but did not receive his normal volume of touches, finishing with just 24 completions on the night, his second fewest total of the season. Because of their turnover problem of late, San Diego could stand to run more of their offense through the uber reliable Okita.

One of the streakier teams in the league, the Sol started the season 2-0, and have since traded wins and losses virtually every week since. Austin has a very young roster, which has yielded a very high risk, high reward stretch of results; the team has two wins over Dallas already in 2021, and has also surrendered fourth quarter leads in two of their last three games. The Sol lead the league in takeaways per game (12.67), and are also fourth worst in committing turnovers themselves (23.2 per game).

Evan Swiatek has emerged as a star in his offensive striker role for Austin. Listed at 5’10” and weighing under 150lbs, Swiatek makes his mark with elite quickness and relentless motion, continually outpacing his defenders all over the field, and capable of out jumping taller defenders in the endzone. Swiatek enters tonight ranked third in the league in goals per game (4.0) among qualified players, and is fifth in receiving (288 yards per game). He led all players in goals (6) and total yards (469) in last week’s game against San Diego, and figures to be a central part of the Sol attack again tonight.

If Austin can win at home by two or more tonight, they will win the season series with the Growlers and pull within a game of San Diego in the West Division standings, moving one step closer to potentially hosting a playoff game.

For San Diego, a win would give them a two-game cushion on first place, with three of their final four games of the season coming at home.