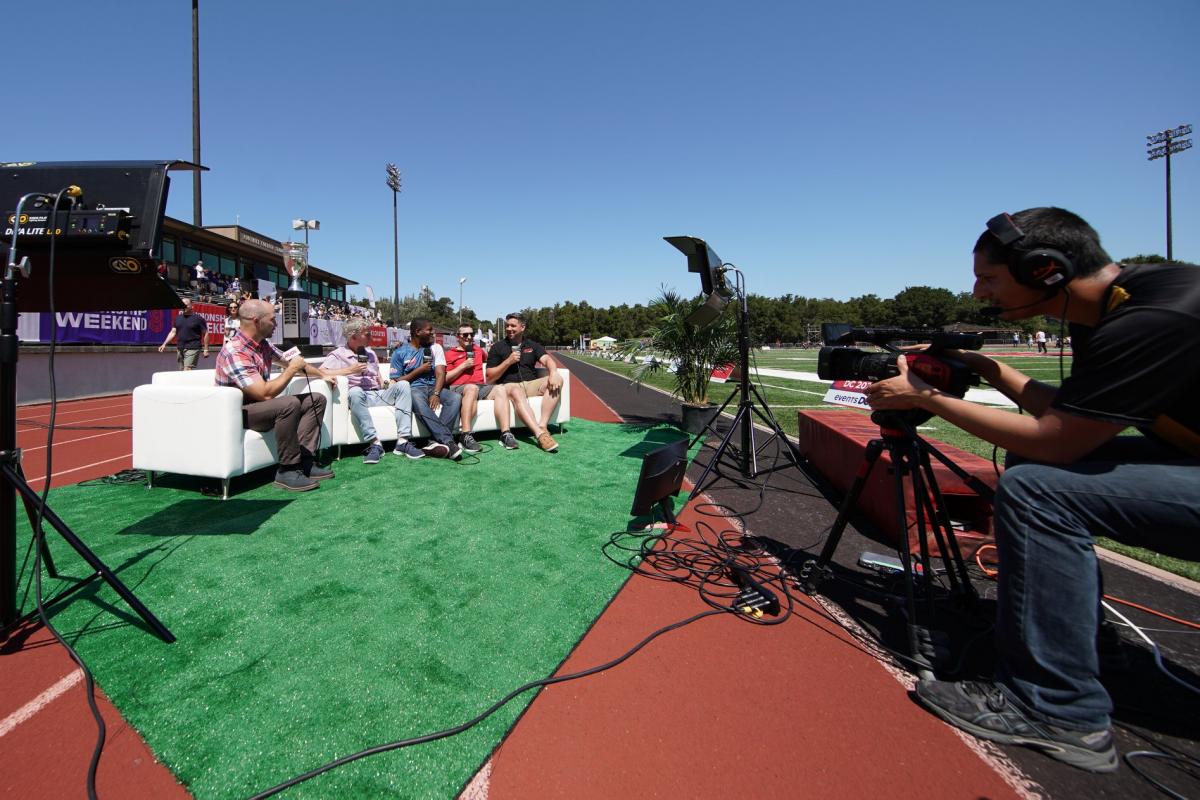 As a part of its strategy to bring professional ultimate to fans around the world, the American Ultimate Disc League (AUDL) announced today a media rights partnership with EuroSport India, the premier sports channel of India and South Asia. The AUDL Game of the Week—the top weekly AUDL production that features 17 of the best matches during the 2021 season—will now be enjoyed by more people around the globe; the partnership covers AUDL media rights in India, Pakistan, Nepal, Bhutan, Bangladesh ,Sri Lanka, Myanmar, and Afghanistan.

“We are very proud of the agreement we finalized last year with FOX Sports to air the AUDL Game of the Week every Wednesday night on FS2 in the United States and through FOX-affiliated channels in Canada.” said AUDL CEO and Commissioner Steve Hall. “We are even more excited to have the 2021 AUDL Championship Game featured on FS1.”

The league selected Wasserman Media in December 2020 to help expand its AUDL Game of Week distribution to more international markets.

“We know there is demand for exciting, live action sports like professional ultimate from linear broadcasters and streaming providers around the world.” said Tag Garson, Senior Vice President, Properties at Wasserman.

“We are excited to be selected as the exclusive representative for this fresh, exciting property to the global market.”

Participation in ultimate is growing quickly in India and South Asia due to its universal accessibility. The AUDL will also be developing local partnerships and featuring athletes to promote its development. EuroSport India and the AUDL share the belief that due to its constant movement, much like soccer but with higher scoring, ultimate can become a massively popular sport for both participants and viewers in the Indian subcontinent.

“We look forward to featuring the AUDL Game of the Week on Eurosport India as well as the games from all 22 teams on AUDL.tv, our premium subscription based streaming service,” said Tim DeByl, AUDL President of Media and Marketing.

“Along with new feature content and expert insights, we expect that AUDL.tv will continue to grow in popularity.”

The AUDL also announced a media rights deal with FANSEAT today. A leading sports streaming company covering more than 50 European countries, FANSEAT has agreed to livestream AUDL matches and provide exclusive content on-demand to fans of ultimate in Europe. The deal includes every AUDL Game of the Week, both live and on-demand, a selection of other top-level matches, a weekly magazine show produced by the AUDL, the nine-part Ultimate Greatness Series featuring the top Championship Weekend games of all-time, as well as exclusive team video content.

“We are delighted to continue our investment into ultimate,” said Jean-Maël Gineste, Managing Director at FANSEAT.

“FANSEAT has been a long-standing supporter and partner of the EUF and WFDF since 2015 and to add the AUDL to our live portfolio of media rights for our European fans, is further proof of our commitment to the sport.”

Stay tuned for more exciting announcements as the AUDL and Wasserman Media continue to work on additional rights agreements covering Game of the Week distribution in Australia, New Zealand, Oceana, Japan, Latin and South America and the Caribbean.