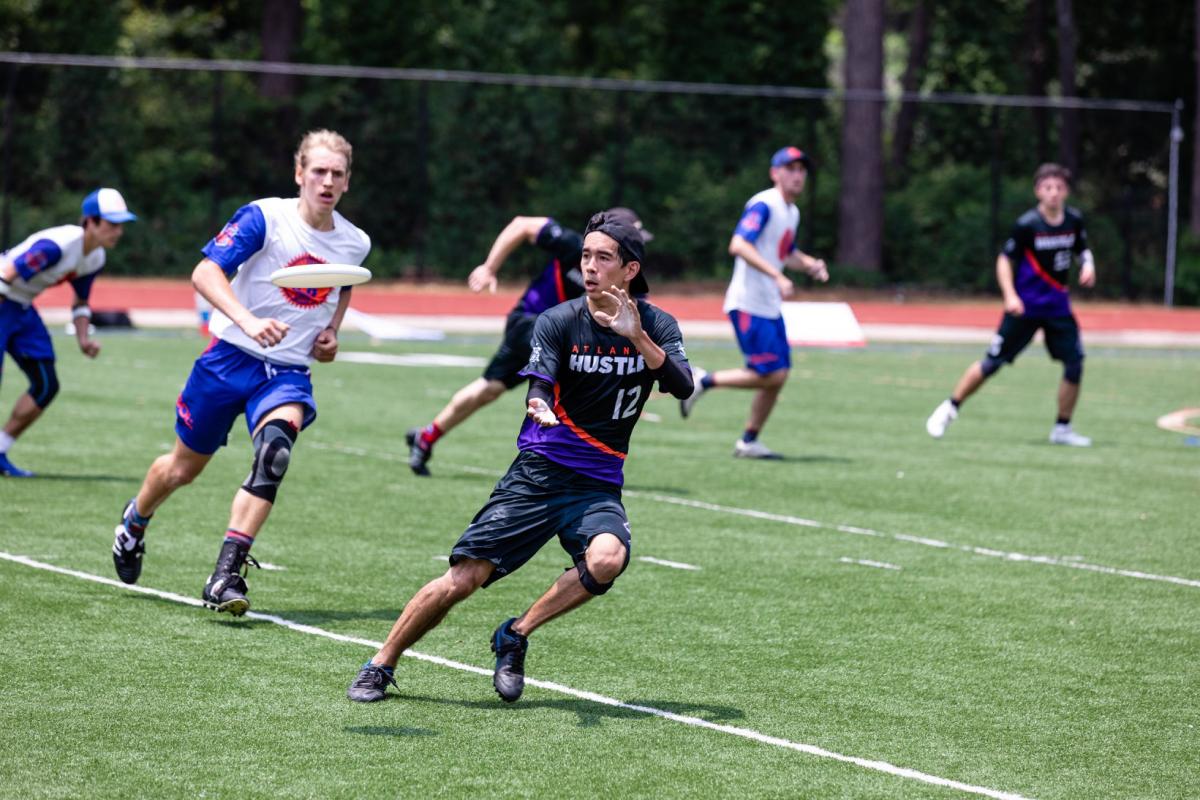 The inaugural AUDL All-Star Game will be exciting for the fans, and thrilling for the league, but no party is more enthused than the players themselves who will be taking part.

“I'm excited to go against all of [the other all-stars], truth be told,” said the Los Angeles Aviators’ Sean McDougall. “They're the type of guys that are on highlight reels, that have been doing it for so long... To be able to go out and match up against those guys, I think it's just an all-star's dream.” 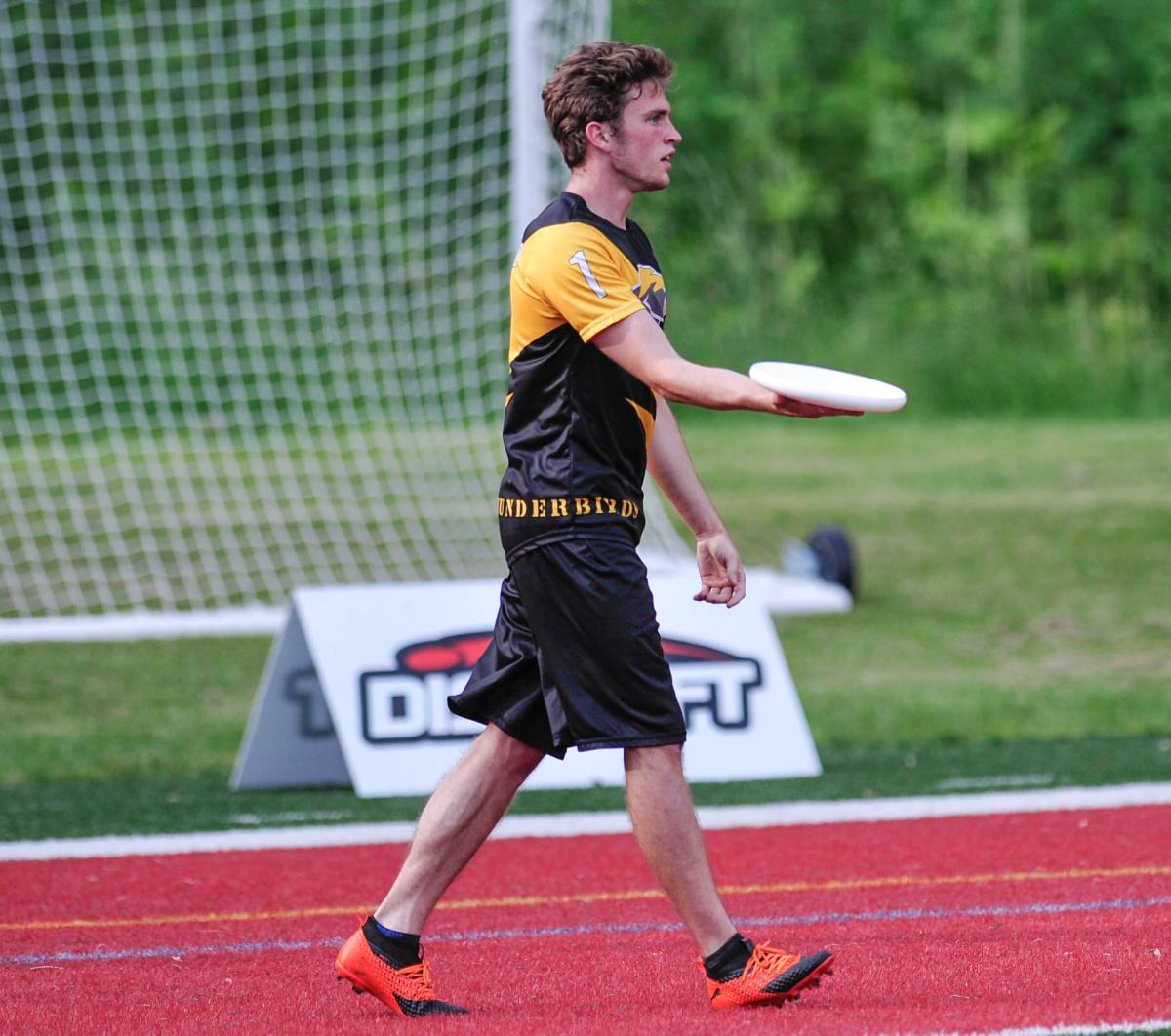 Some players were shocked when they discovered they were chosen for the All-Star Game.

“I got the email, and I had to do a double-take, and think that can't be right, that had to go to the wrong person,” laughed McDougall. “It's been quite a journey. I'm surprised I'm here. But happy to be here.”

“I still think that there's more than 23, or 24, or even 50 players, that probably deserve to be an all-star above me, so I don't see it as a validation of any excellence on my part,” said the Chicago Wildfire’s Pawel Janas, the current league leader in assists with 44 in six games. “But I am happy to be part of this event because of the implications that it may have for the growth of the sport.”

Surprised or not by their inclusion, they’re all thrilled to be here. For the Atlanta Hustle’s Matt Smith, he’s been imagining such an experience since his first game in the AUDL in 2012.

“At the time, it seemed like such a pipe dream,” said Smith. “The fact that it actually came to fruition all these years later, and the fact that I still get to be a part of it, and I'm still relevant enough, I get to participate, is pretty much a dream come true for me. I remember thinking in 2015, 16, 17, 'Man, I hope I'm still relevant enough when this all-star game gets around. I'd love to make it to one. I'd love to just get the recognition, do it one time.’ So I'm really stoked that it came to fruition.”

For many attending the All-Star Game, the clinics will be the highlight.

“It's super fun to do clinics,” said the Madison Radicals’ Colin Camp. “I love seeing kids get super excited about ultimate. I wish I had those opportunities as a 10-year-old going to hang out with a bunch of cool adults that are playing ultimate and are professional players. I know as a kid, I did that with basketball going up, go play with some of the high school players at camps, and it was super fun. It'll be awesome to put on a clinic with them and have them mess around with us and throw with us and play.”

“I'm looking forward to the kid's camp,” agreed McDougall. “I know Matt Smith has been doing a great job promoting all the different types of camp. It'll be great to see him in person, and see how he interacts, and how he leads. That's something that the Aviators and myself have been wanting to do a little bit more, and it'll be just great to see it.”

It’s not just teaching that will appeal to the All-Stars during the camps. Many of them are hoping to learn a little something as well.

“Watching that video Rowan had, he had 80 different throws or whatever it was, how does he throw some of those things? Watching those guys throw and being able to marvel at some of the throws they're able to throw is cool as well. I'll definitely be a student and a teacher, there,” agreed Camp. 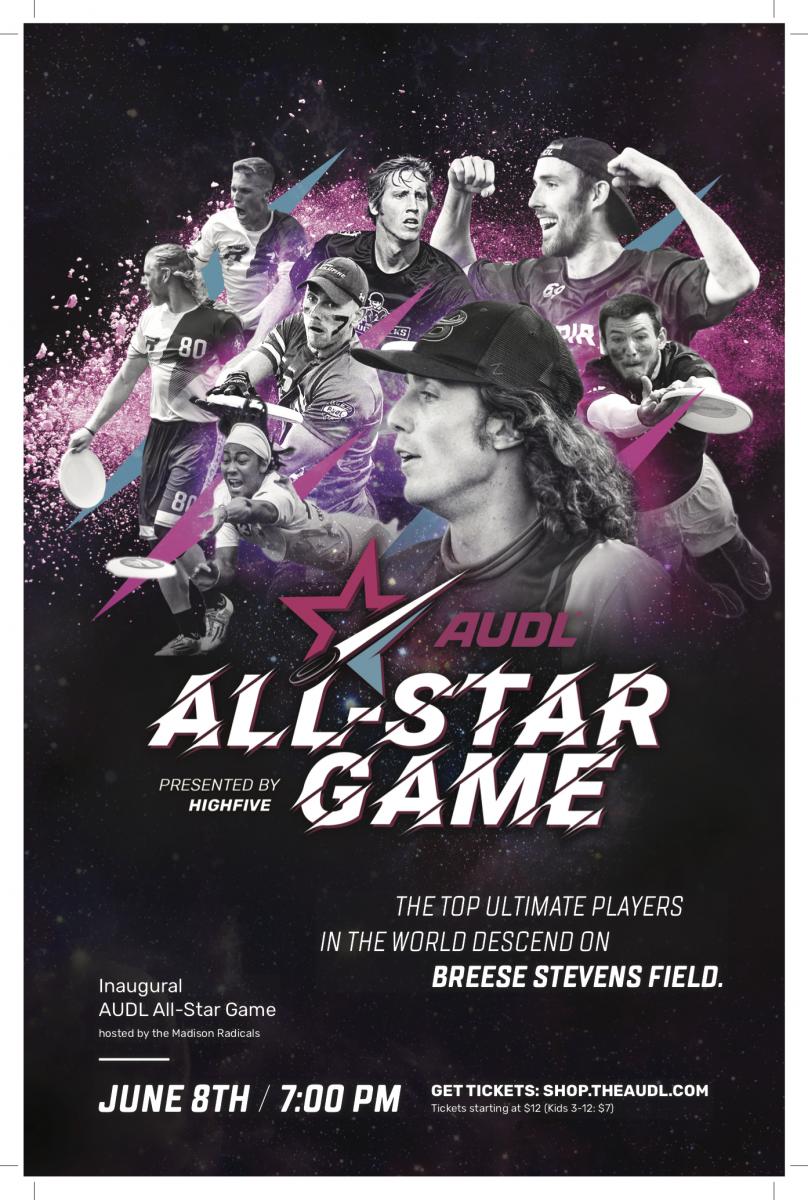 “[I’m excited for] just stepping on the field with all these legends,” said McDougall. “It's people like Peter Graffy, people like Cam Harris, they've been around forever. Guys like Beau [Kittredge]. You get to see these guys up close and in person, and sharing the field with them at the same time, I think that's going to be a tremendous feeling.”

“Playing against [Kevin Pettit-Scantling] for years upon years, playing against Madison, having him cover him, I would love to just be a teammate of his,” said Sheppard. “All the years of battle that we've gone through, just against the Madison team itself, it would be a different experience.”

Sheppard got his wish and will play alongside Pettit-Scantling, as will another longtime MIdwest Division foe, Janas.

“Hopefully I could play with KPS and not against him, because he's beaten me maybe eight times now or something,” said Janas. “I would love to not lose to him one more time. Or ever again.”

You can find a full list of both teams here. But when the lights are on, and the disc is in play, the rosters that Team Rowan and Team KPS chose won’t be the most important factor. The stars will get to be stars regardless of where on the field they stand. What will each player bring to the game?

“I'm more of a smarter player, and it's not necessarily the physical skills that separate me. It's being able to see the play develop and read defenses,” said the Toronto Rush’s Cam Harris. “I'm one of the older guys there, so hopefully it won't be too intense, and the young guys don't want to run circles around me.”

There will certainly be moments where the more youthful all-stars turn on the jets and dial up the intensity. More than anything, however, everyone hopes to bring fun and enjoyment to the All-Star Game. The experience is about entertainment, and that’s as true for the fans as it is for the players. For the first time, the best players in the league will all have a chance to compete together. Teammates will become opponents, and opponents will become teammates. For all 32 players on the field, it will be a dream come true.